This weekend we ran another #Drones4Good workshop for the UCL STEM (@UCLEngEdu) Engineers Save Lives programme. The timelapse above shows the whole morning's event with one frame every minute.

We change the format a bit every time, so we started with a half hour introduction, then building and flying the 3D printed quadcopters, followed by the Lima flight simulator. Finally, we did a demonstration of the first person view quadcopter with the FatShark Goggles and screen. This was a new addition, which had the unexpected effect of providing an opportunity for the students to take selfies with the drone camera. They held the drone so that the camera was pointing at them and then took a picture of themselves on the FPV screen.


I also managed to get a drone to drone flying shot (drone squared?), which is something I've been trying to do for a long time:


The workshops always take a high toll on the equipment, but most of it seems to have survived. I still need to check the electronics over, but only two of the frames have pieces missing, with a third one cracked. I can't believe that the orange "H Frame" survived given the amount of times it smashed into the floor.


This was also the first time an "AeroTurtle" flew, but I never actually got to see it. The turtle is a new design that I built in Blender last weekend, but didn't get time to test out in the air. One of the helpers told me that he thought it was too heavy, but I weighed it at 14g, so it should fly.


My favourite has to be the Dimorphodon model, though:


This is still a work in progress as it's quite delicate and I didn't dare fly it during the workshop. I was definitely in a bit of a hurry when I glued the heads on the night before as I managed to stick them both on upside down.

All in all, it went very well and some of the students were starting to get the hang of how to fly them by the end.


Thank you to all our helpers, Mercedes, Mahendra and Will. Also Elpida for organising everything. 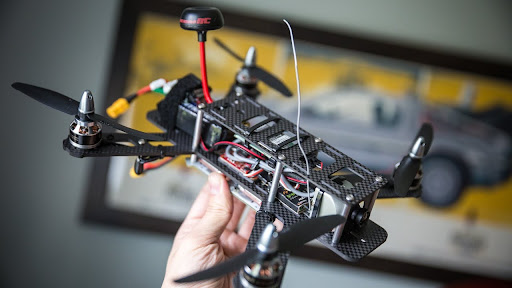 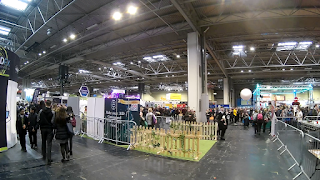 Drones4Good Does the Big Bang Fair